The Old Royal Naval College, the great baroque masterpiece of English architecture is set in landscaped grounds on the River Thames in the centre of the Maritime Greenwich World Heritage Site.

Situated on the River Thames in south east London, Maritime Greenwich is a World Heritage Site and famous for such historic landmarks as the National Maritime Museum, the Royal Observatory, home of Greenwich Mean Time and the Meridian Line, and the inspirational architecture of Sir Christopher Wren at the Old Royal Naval College. 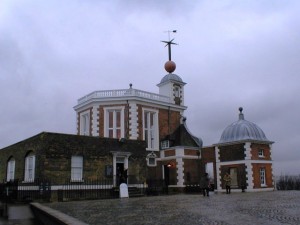 New for 2010 – Discover Greenwich – The centre will include a Permanent Exhibition, the Clore Learning Centre and a temporary exhibition gallery. There will also be a shop, a Tourist Information Centre and a new café, brasserie and bar with its own exhibition charting the history of brewing in London and Greenwich.